VIAVI Announces Increased Binding Proposal to Acquire EXFO at US$8.00 Per Share

VIAVI’s Binding Proposal represents a 33 ⅓% or US$2.00 per share premium to the current Going Private Transaction

SCOTTSDALE, Ariz., July 20, 2021 — Viavi Solutions Inc. (VIAVI) (NASDAQ: VIAV) today announced an increased binding proposal (the “Proposal”) to acquire all of the outstanding subordinate voting shares and multiple voting shares of EXFO Inc. (TSX: EXF) (NASDAQ: EXFO) (“EXFO”) from US$7.50 to US$8.00 in cash per share. VIAVI has submitted a binding proposal to the EXFO board of directors, including a definitive form of Arrangement Agreement based substantially on the form agreed in connection with the proposed going private transaction between EXFO and its chairman and majority shareholder, Germain Lamonde (the “Going Private Transaction”).  The increased binding proposal from VIAVI reflects EXFO’s recently announced fiscal third quarter 2021 financial results in which bookings increased 47.2% year-on-year to US$87 million with a book-to-bill ratio at 1.20.  EXFO’s business strength reflects both a macroeconomic recovery and secular industry growth demand driven by 5G wireless and fiber network deployment.  EXFO’s strong results and future prospects further underpin the inadequate US$6.00 consideration of the Going Private Transaction.

VIAVI’s Proposal now values EXFO at approximately US$459 million on an undiluted basis and represents a significant premium of:

Additionally, VIAVI’s Proposal is higher than the US$5.75 to US$7.50 formal valuation range of EXFO’s subordinate voting shares prepared by TD Securities Inc., acting as the EXFO Special Committee’s own valuator in connection with the Going Private Transaction.

VIAVI stands ready to engage with the EXFO Special Committee and Mr. Lamonde in order to finalize a definitive arrangement agreement to implement a transaction that is in the best interests of all EXFO shareholders.

There are clear strategic merits for combining VIAVI and EXFO to build the leader in communications test and measurement for the next decade. The strength of the combined teams and technology, with significantly greater scale and financial resources, would enable strong investment in growth while achieving greater operating leverage than either company could do alone. VIAVI values the expertise, skills and experience of the EXFO key employee talent and believes their retention and continued commitment is critical to the success of the combination. VIAVI intends to continue EXFO’s brand and legacy, recognizing EXFO’s strong reputation built on years of quality product development, engineering excellence and customer service, and continue EXFO’s presence and operations in Quebec to complement and expand upon VIAVI’s long-standing engineering and product development teams in Quebec and Ottawa.

VIAVI’s board of directors has unanimously approved the Proposal and no VIAVI shareholder vote will be required for the transaction.  In addition, the transaction will not be subject to any financing condition. 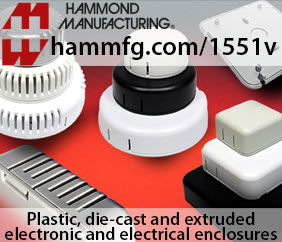 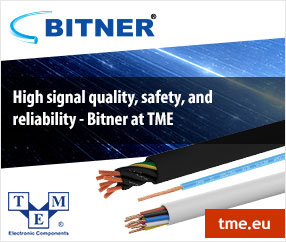