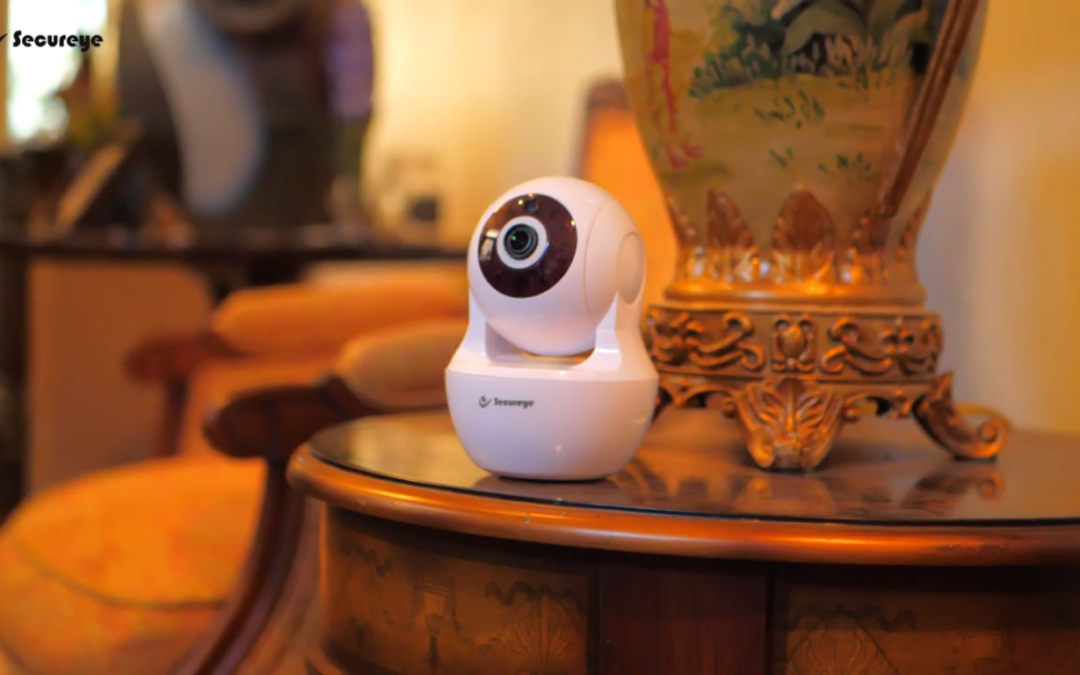 As per the today’s changing environment and scenario, security cameras are need of every household, every office and every building and every society. Though, with the emergence of technology, security cameras have also traversed a long distance while adopting various technologies.

Let’s know everything about Security cameras to clarify your basics.

Analogue Cameras basically allows you to record straight to a video tape recorder which is able to record analogue signals as pictures. Analogue signals can be converted to digital signals to enable the recording to be stored in PC as digital recordings. In that case the analogue camera must be directly plugged into a video capture card in the computer, and the card then converts the analogue signal to digital. These cards are relatively cheap, but inevitably resulting digital signals compressed 5:1 (MPEG Compression) in order for the video recordings to be saved on a continuous basis.

Another way to store recordings on a non-analogue media is through the use of a digital video recorder (DVR). Such a device is similar in functionality to a PC with a capture card and appropriate video recording software. Unlike PCs, most DVRs designed for CCTV are embedded devices that require less maintenance and simpler set up than a PC based solutions, for a medium to large number of analogue cameras.

Digital Cameras do not require a video capture card because they work using a digital signal which can be saved directly to a computer. The signal is compressed 5:1, but DVD quality can be achieved with more compression. The highest picture quality of DVD is only slightly lower than the quality of basis 5:1 compression DV.

However, in any situation where standard-definition video cameras are used, the quality is going to be poor because the maximum pixel resolution of the image chips in most of these devices is 320, 000 pixels (analogue quality is measured in TV lines but the results are the same). They generally capture horizontal and vertical fields of lines and blend them together to make a single frame. The maximum frame rate is normally 30 frames per second.

IP cameras or network cameras are analogue or digital video cameras, plus an embedded video server having an IP address, capable of streaming the video.

An analogue or digital camera connected to a video server acts as a network camera, but the image size is restricted to that of the video standard of the camera. However, optics (lenses and image sensors), not video resolutions, are the components that determine the image quality.

What is an IP Camera?

An Internet Protocol Camera or IP camera is a type of Digital Video Camera commonly employed for surveillance, and which, unlike analogue CCTV Cameras, can send and receive data via a computer network and the Internet. Although most cameras that do this are webcams, the term IP Camera is usually applied only to those used for surveillance.

There are two kinds of IP Cameras:

IP cameras may differ from one another in features and functions, video encoding (compression) schemes, available network protocols, and the API to be used by Video Management software.

IP Cameras are widely considered as the wave of the future for security camera surveillance systems. IP cameras which transmitted video signals as a voltage, instead IP camera images are sent using the transmission and security features of the TCP/IP protocol, which provide numerous benefits. 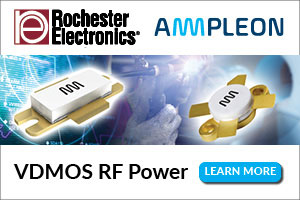