RuggedBoard is an Open Source Hardware & Software initiative to align with the fast-growing semiconductor technologies, with a switch from classic to modern product development strategy & process. The usage of System On Module over a System On Chip is the rapid way to achieve time to market, curtail development risks for product quantities ranging from a few hundred to thousands. RuggedBoard is targeted to combine the Open Source Community strength with Industrial-Grade SOM and initiated its first Open Source Hardware “RuggedBoard-A5D2x” which is powered by phyCORE-A5D2x SOM with Microchip SAMA5D2x SoC, Cortex-A5 Core @500 MHz. 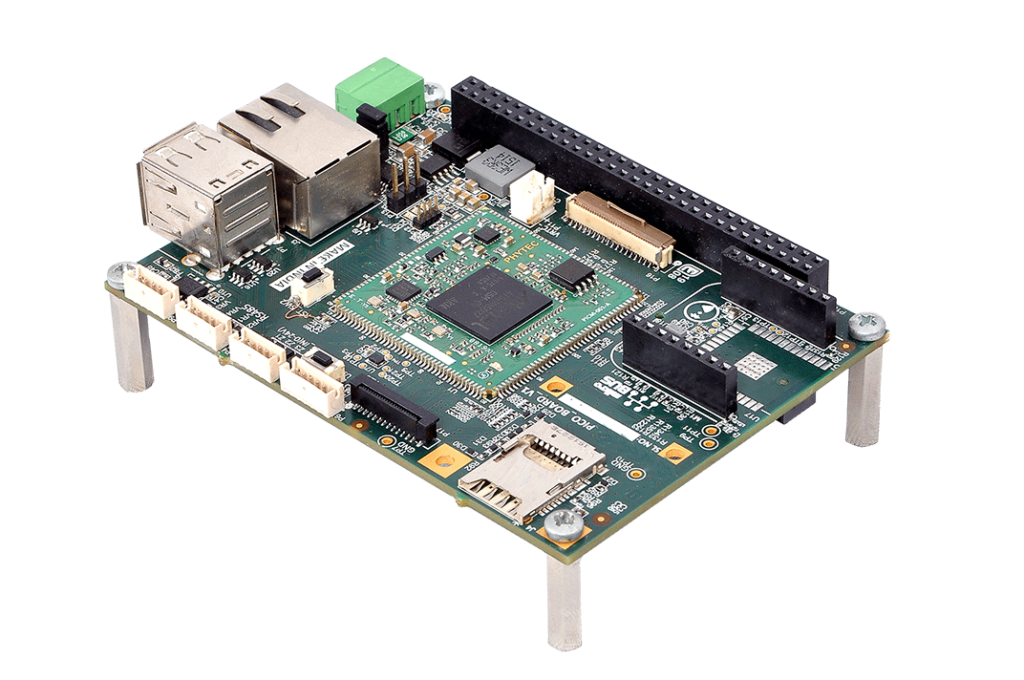 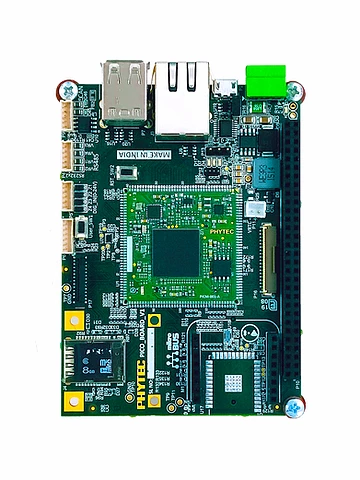 Atmel SAMA5D2 ARM Cortex-A5 SoC was unveiled by Microchip Technology keeping lower power consumption for low power IoT applications. PHYTEC has developed System On Module phyCORE-A5D2x having 64MB of DDR RAM and 32MB of NOR flash, Ethernet & PMIC on board. For rapid prototyping and to be used directly in Industrial IoT and various other verticals. RuggedBoard team has developed the open-source SBC RuggedBoard-A5D2x having the soldered down connection between the SOM and the baseboard. RuggedBoard-A5D2x is a feature-rich and low-cost Single Board Computer for Industrial usage. The board also has variants with WiFi or eMMC.