In the United States, the Microsoft Office software bundle is ubiquitous. Each month, 50,000 small businesses become Office 365 customers, so it’s no surprise that Microsoft’s latest update to the software comes in the form of a group-based Office 365 license management feature.

Up until earlier this year, Office 365 administrators did not have a way to automate the process of applying licenses to their user base — it could only be done manually, either through PowerShell or the web interface itself. And while the web interface method tends to be time consuming and ideal only for very small businesses, the PowerShell method can be overly technical and too complicated for the average Microsoft user.

As of now — six full years since Office 365 rose to popularity — Microsoft has released the feature, called the Azure Active Directory Group-Based License Management, as a public preview. It’s also available for customers globally, which is ideal considering that Internet use outside the United States is growing fast. Today, global mobile traffic accounts for 10% of all internet traffic.

Still, the fact that the feature has taken so long to develop and release comes as a surprise to many. Office 365 was released in 2011, when Windows 7 was the newest operating system. However, the new feature allows users to make a group in which to direct a set of licensing rules. Group members then get the license rules and lose them when they leave. A few different types of groups are supported: Azure AD-based Dynamic Security Groups, on-premise Active Directory Security Groups, and Azure AD-based Security Groups.

The main purpose of the feature, aside from simplification, is added security. Unfortunately, Microsoft Office has sometimes been slow to patch security vulnerabilities, and considering that about 87% of small businesses experienced a security breach in 2012 alone, this is an important update. This features improves security by revoking the Office 365 license of anyone whose account is deleted. The account also gets marked as “suspended” to avoid accidental deletions.

Ultimately, technology consultant and Office Servers and Services MVP, Sonia Cuff, has some advice for users regarding the new feature.

“Smaller businesses might now be tempted to look under the hood at Azure Active Directory powering their Office 365 authentication. But if they get their services via a Microsoft Cloud Solution Provider (CSP) agreement, there may still be some manual intervention required. Dynamic licensing won’t automatically provision new licenses from the CSP provider, so there will need to be enough unused licenses available to their tenant or they’ll have to purchase more.” 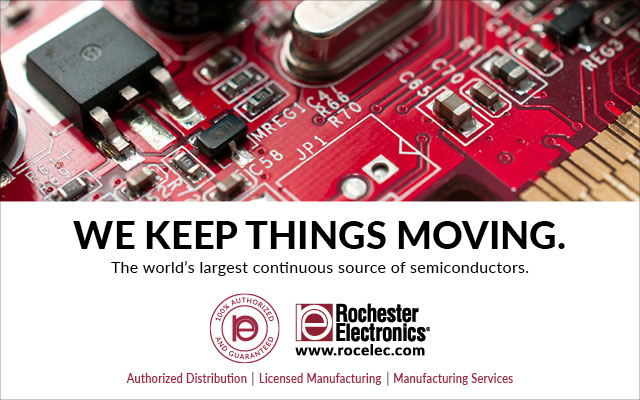