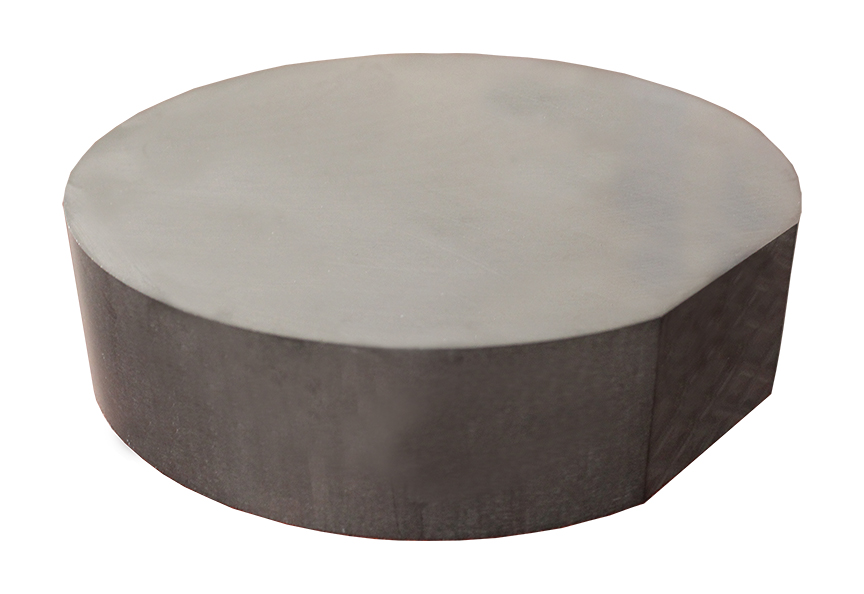 Munich, Germany, and Hudson, New Hampshire – 9 November 2020 – Infineon Technologies AG (FSE: IFX / OTCQX: IFNNY) and GT Advanced Technologies (GTAT) have signed a supply agreement for silicon carbide (SiC) boules. The contract has an initial term of five years. With this supply contract, the German semiconductor manufacturer adds a further element to secure its growing base material demand in this area. SiC is the basis for power semiconductors that are particularly efficient, robust, and cost-effective at the system level. Under the brand name CoolSiC™ Infineon now already markets the industry’s largest product portfolio for industrial applications and is rapidly expanding its offerings towards consumer and automotive products.

“We are seeing a steadily increasing demand for SiC-based switches, especially for industrial applications,” says Peter Wawer, President of Infineon’s Industrial Power Control Division. “However, it has become clear that the automotive sector is quickly following suit. With the supply agreement we have now concluded, we ensure that we will be able to meet the rapidly growing demand of our customers with a diversified supplier base. GTAT’s high-quality boules will provide an additional source for competitive SiC wafers fulfilling the best-in-class material standards now and in the future. This supports our ambitious SiC growth plans, making good use of our existing in-house technologies and core competencies in thin-wafer manufacturing.”

“We are very excited to enter into a long-term supply agreement with Infineon,” says Greg Knight, President and CEO of GT Advanced Technologies. “GTAT will enable Infineon to achieve a secure high-quality internal SiC wafer supply by applying their proprietary thin-wafer technology to GTAT’s crystal. The growth of SiC device adoption is tied largely to the aggressive cost down of the substrate, and this agreement is a significant step towards achieving that goal.”

SiC has mainly been used up to now in photovoltaic inverters, industrial power supplies, and the charging infrastructure for electric vehicles. This is where the advantages of SiC at the system level, compared to classical silicon solutions, have already come into play. Other industrial applications such as uninterruptible power supplies and variable-speed drives are increasingly making use of the new semiconductor technology. In addition, electric vehicles show enormous potential for application options, including the main inverters for the drive train and onboard battery charging units.