The repercussions of the pandemic caused by Coronavirus, now known as COVID-19,   are more than what it was thought in the initial stages. The virus has spread to more than 150 countries and number of persons afflicted is increasing so also the casualties. Almost all developed nations including US and countries in the European Union are on high alert. India taking the stringent precautionary actions to minimise its consequences by spreading the viruses across the country.

Cutting across geographies, now there is a commitment to deal with such crisis situations coming from various sections be they countries, multilateral organizations, businesses, non-governmental organizations etc. That heightened awareness can be leveraged to evolve a basic protocol of the do’s and don’ts for the all manufacturer and services sector, which can spell out, among many things, what is expected of a responsible houses in the event of an epidemic, pandemic or a natural disaster.

India sources a wide range of raw materials, components and related goods from China, which mainly go to industry segments like electronic and automobiles including electronic goods, automobiles, pharmaceuticals, chemicals etc. Since the lunar holidays most of the provinces in China from where India used to import these goods are either closed or working with reduced capacities due to this pandemic. It is almost four months or so, this has been happening. The stock with Indian manufactures, particularly electronic and auto segments are depleting since the industry practice is that the inventories are kept maximum for a period varying between 3 to 4 months. At the same time, reports from China indicate that the expected time for restoring normalcy in production would be by June or so. 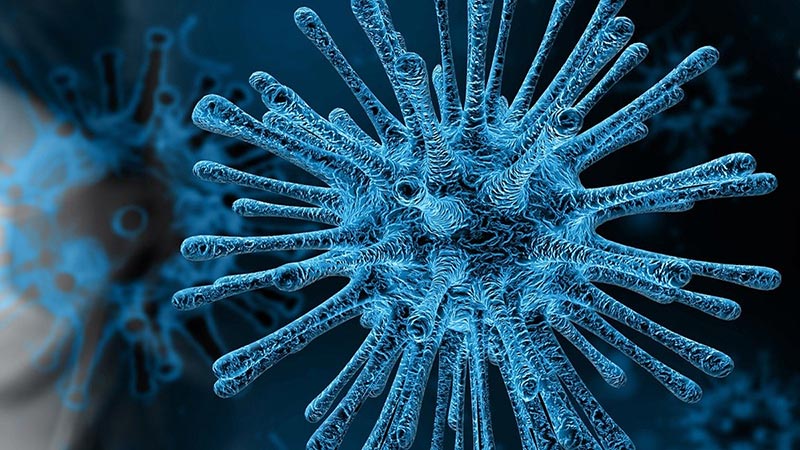 Recognizing this seriousness of the problem, the Government of India had taken a decision to send advisories to Indian Missions abroad to scout for alternative sources for buying these goods to help Indian industry to continue with their production for supplying goods domestically and for exports. It is reliably learnt that the government has mentioned about over 100 critical inputs that the country may need on an urgent basis.  Not much is heard since then about the progress of the plan leading to great consternation among industry. It is also not known how such things are going to be sourced and what rate. Additionally, manufactures and distribution companies exploring a few alternative locations for sourcing components like Thailand, Malaysia and Vietnam. But options are coupled with higher air freight cost to reduce lead time, would inflate cost of components and finished goods by 5-6% which would be passed on to end consumers.

Since electronic and auto component is a major item of India’s exports and at the same time intensely import dependent, the government should make immediate efforts to source such goods. It is all the more important since COVID-19 virus is spreading to many   countries and the level of preparedness in these countries has tightened, which may impair their international trade. In the given situation, domestic manufacturers should be encouraged to tap the sources on their own. Also, concessional finance should be extended to them overcome the difficult situation.

Admittedly, the entire chain in the industry including manufactures, suppliers and traders, shippers including air-cargo and local distribution chain stand to bear the burden. The losses are across the spectrum and not alone for manufacturers and its users.  There are a number of media reports highlighting how the electronics and automotive sector being affected by the pandemic especially who gets direct supplies from China.

One can expect that components price internationally will go up in coming time. Will the manufacturers refrain from making a killing at that time? Consumer electronics companies plan to increase prices of refrigerators, air-conditioners, microwave ovens and washing machines from March due to higher component prices amid short supplies this pandemic hit China. The budget had increased the import duty on refrigerator and air-conditioner compressors from 10% to 12.5%. On motors used in washing machines and some other products, the import tax has gone up from 7.5% to 10%. The consumer electronics industry is heavily dependent on China for component supplies. All the key parts such as compressors for ACs and refrigerators, washing machine motors and plastic parts are imported from China.

Considering the prevailing issues due the pandemic I guess that the worst is yet to come. Our manufacturer representatives expressing concerns about experiencing delayed deliveries, shuttering product lines, and facing suppliers struggle to keep factories in China staffed. The Chinese government is fully overwhelmed with this process and could take weeks to get flushed out for factory production starting.

My worries are that even after manufacturing resumes in China– there will be further delays because of manufacturers need to supply pending orders. It will also face the hindrance of non-availability of raw-material and peripheral services after the pandemic and full fledge manufacturing resumes.

Transportation, cargo and customs will also face the challenges to meet the demand of time as they will have a sudden boom in manufacturing. If we see the reports and updates available on net- On average, manufacturers surveyed by different stakeholders associations have been told to expect three-to-four week delays from the suppliers, but as per my opinion and prevailing situation of market the average delays is about 8 weeks.

The $30 billion domestic smartphone market, world’s second largest now, will see major disruptions as it is heavily dependent on imports.  Pandemic has the potential to affect bilateral trade worth about $87 billion. As per the analytics firm Dun & Bradstreet, at least 51,000, including 163 Fortune 1,000 companies around the world, have one or more direct (or tier-1) suppliers in the impacted region and at least five million companies have one or more tier-2 suppliers in and around the epicentre of the outbreak.

Government should come up with a financial package for electronic sector. Internationally, many countries planning to bring bill aimed in part at helping industries struck by the pandemic. However, most of countries are directly benefitting the airlines and travel industries claiming that the number of passengers has drastically come down in the last fortnight after travel restrictions were imposed but we should understand that impact is universal and not alone for airlines and travel industry. 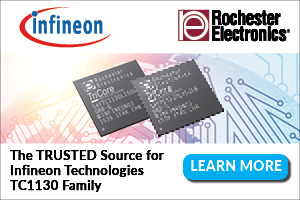 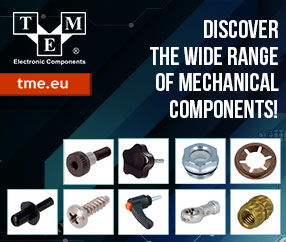 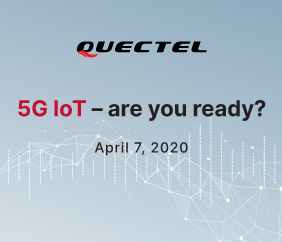