The Indian government has ambitious plans to shift on a mass scale to electric vehicles (EVs) by 2030. The plans are opulent and certainly hold several paybacks for environment conservation.

While the transformative thrust for electric vehicles is a very positive move for India and the world, it presents myriad opportunities as well as challenges. 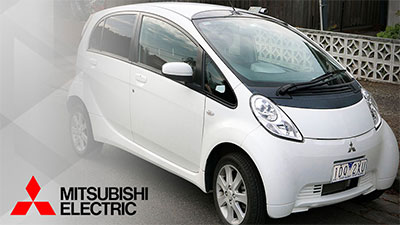 The new module is automotive-grade high quality and features transfer molded structure and Mitsubishi Electric’s original Direct Lead Bonding (DLB) structure. Its power-cycle and temperature-cycle life spans are 30 times longer than those of typical industrial powersemiconductor modules. The power-cycle lifespan is based on repetitive operational tests with the chip energised and the temperature rapidly changed within a range of 50°C and 100°C. The temperature cyclelifespan is based on repetitive operational tests with the temperature modulated between -40°C and 125°C without the chip being energised. The new module is completely lead-free, including its terminal plating.