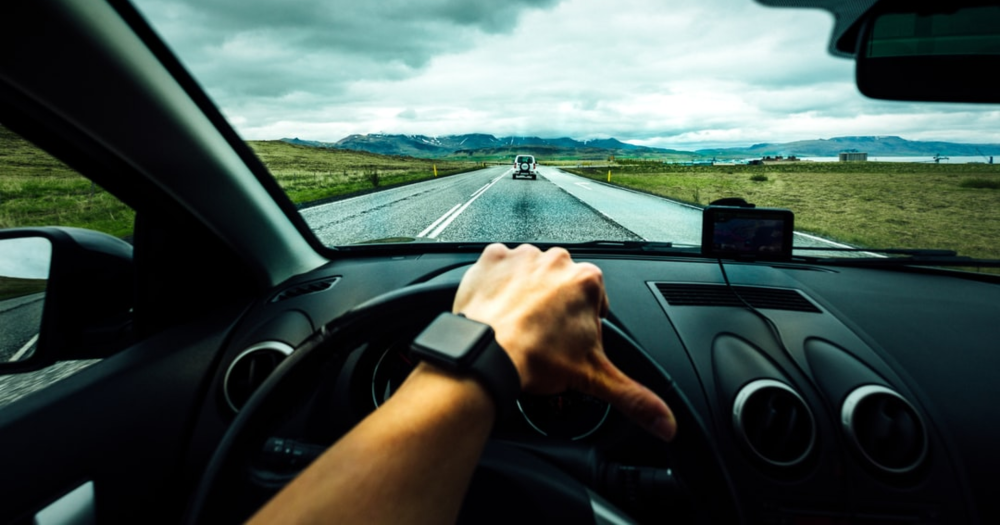 Oftentimes, the issues that cause car crashes are rooted in human error. Distracted driving and even driving under the influence can often lead to people becoming hurt or killed on the road. For that matter, there are a number of issues that can occur that are tangential, perhaps related to road rage or vehicular failures. But there are problems that can be lessened, or at least avoided in some cases, thanks to car safety technology. Of course, it can be difficult to have an older vehicle outfitted with vehicular safety technology. But if you’re in the market for a new car, you should certainly consider making it a priority when shopping. Yes, you may like a certain make or model of car; yes, you may have always pictured yourself in a car that’s a certain color. But always, you should make your safety and the safety of those on the road with you your highest priority. Choosing a car with the right safety technology, or making the kinds of upgrades that allow you to have that type of technology, can make that happen.

This is something that we all need to take seriously. Car accidents are among the leading causes of deaths in the United States. In fact, the Missouri Department of Transportation alone revealed that the state suffered 377 fatalities and 1,171 serious injuries involving a commercial motor vehicle between 2015 and 2017. This is entirely separate from the number of car accidents that occurred without the involvement of commercial motor vehicles. Did you know that the 4th of July is the worst day of the year for fatal car crashes? It’s incredibly important for people to prioritize car safety technology when shopping; let’s look into some of the technology that you should look for in particular. Some of them you may already be familiar with; others might be new experiences. But no matter what, you need to consider not only whether or not your new car has this technology, but how well that technology may work within the car.

Do you necessarily know what an active kinematics control system is? Probably not. But in the future, it could be vital for driving a car safely. If you aren’t shopping for a car right now, it may very well be an important and necessary part of all cars by the time that you start. Right now, ZF and Bosch are actively working to create an Active Kinematics Control, or AKC, for passenger cars. This allows the rear wheels to assist the front steering angle, which increases the car’s agility, stability, and comfort as it changes direction. Ideally, this also would open the way for new chassis technology options across all passenger car segments, and also for disparate models. When speeds drop below 60 miles per hour, an AKC system turns the rear wheel systems in the opposite direction to the front steering. This makes the car more maneuverable. Once the car hits 60 miles per hour or above, the rear wheels turn in the same direction as the steering wheels, which stabilizes its directional ability and its driving dynamics. This kind of technology can already aid RVs, which are recommended to stay below 60 miles per hour when driving. It should also be available for all passenger cars!

Integrated brake control is another piece of technology that is newer on the market, but it offers remarkable benefits. Both conventional braking systems and semi-automated braking systems are supported by an IBC system, and it essentially replaces the electronic stability control system, as well as the vacuum boosting system. The high-precision actuator in an IBC system is powered by a super fast electric motor. Ultimately, this motor is responsible for the amazing braking system the IBC has to offer.

A pedal travel sensor was created by Bosch, and the pedal travel sensor series are considered key to electric brake pedals. These types of brakes are required for regenerative braking systems in both hybrid and electric cars. Therefore, if you want to have a car that is both environmentally friendly and fuel efficient, you’re going to have to prioritize this aspect of the car’s technology. The great thing about this type of system is that it records your desired level of braking, and then implements them electrically, hydraulically, or through a combination of the two. Fortunately, this type of system can actually be incorporated into an existing vehicle without breaking the bank.

GPS systems can be difficult, if not impossible in some circumstances, to integrate into existing vehicular structures. However, they are incredibly important and should be sought out in newer cars. They may seem like the norm, but there are definitely GPS systems that are out of date now and should be updated. Without an updated GPS system, you could potentially be led astray, and though this can be remedied don’t forget how easy it is to become flustered and end up due to an accident caused by distracted driving. An issue with your GPS can easily throw you off otherwise, which is why it’s important to not only have a good GPS system but to make sure that you have that system in more than just your phone.

We need to think about more than just our GPS systems when it comes to the technology at the front of the car. Rear-facing cameras are incredibly important, largely to ensure that you don’t hurt anyone as you back up your car when parking and leaving a parking space; but also to ensure that your car isn’t damaged. We need to make sure that our rear cameras are always working, for our safety and the safety of others. But furthermore, if you lack an updated rear camera system and can have it added, this will make your car much safer not only for you but for everyone around you.

There is a lot more to car safety technology than what may have initially met the eye. But it’s important that we pay attention to these details; 2018 saw about 4.2 million heavy commercial vehicles and over 20 million light commercial vehicles produced worldwide, and that’s just a fraction of the number of cars being produced. We need to focus on the vehicles we produce being safe to drive and easy to use in order to ensure safer roads in the future.

X Pop it up