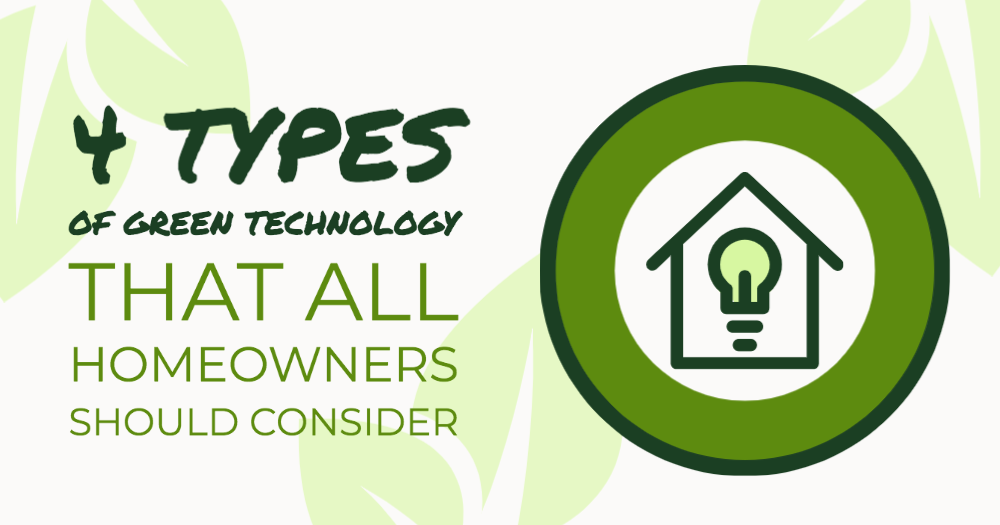 For many Americans, the idea of green technology is familiar, not well-defined. Green initiatives and issues have been topics of political debate for decades now. Most recently, the Green New Deal has been in the news as a potential way through which the United States can become a more environmentally progressive nation. Yet for all that green topics are in the news quite often, many fail to understand exactly what they encompass. Climate change is indeed a major problem facing the world at large, but green technology is not merely meant to address that alone. It’s also meant to aid in the creation of new jobs in the United States. Even those that are not interested in a more environmentally friendly future cannot necessarily look away from the idea of new jobs, particularly in a post-pandemic economy that has suffered immense job loss on a scale previously unknown.

Green technology serves to bring new job opportunities to the American economy because it essentially offers a new industry. Technology that can promote energy or water saving must be created somehow, and there will be new training opportunities for those that want to become skilled within these fields. Furthermore, energy production is also an issue. While fossil fuels are going to be largely unsustainable and eventually run out in the future, green energy production, generally speaking, allows for the production of energy through renewable resources. Furthermore, this energy production can happen within the United States, whereas fuels like oil are usually sourced from other countries. This gives Americans the opportunities to work in diverse new fields that will actually last, without having to move abroad. Potential opportunities like these have people looking towards green technology as they attempt to look for new jobs and business options, as well as a simply more sustainable future. Right now, energy use within the United States doubles every 20 years. While this is possible to sustain for now, it may soon become not only environmentally unsustainable but financially unfeasible for countless Americans as well. Below are several means through which Americans can stay green and save energy and water. 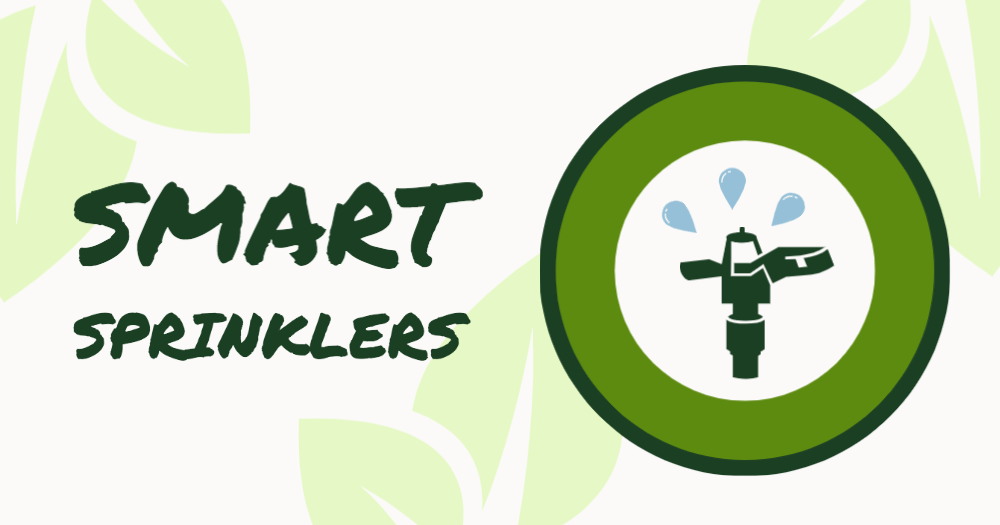 Saving water is something that a lot of households do not concern themselves with; in fact, many remain unaware of exactly how much water they’re expending. The typical American family can expect to use over 300 gallons of water per day simply within their own homes. There are means through which they can save water, however, the first being a smart sprinkler system. Smart home technology is becoming increasingly popular and accessible among families and allows households to maintain the quality of their lawns and gardens without over-using water. This is particularly valuable in more drought-prone areas, where water is particularly precious. Smart sprinklers are typically more water-efficient structurally, and can also be programmed to reflect specific factors like soil moisture and the weather. This allows them to be more economical, acting when they must rather than drenching the land on a regular basis regardless of outdoor conditions. They also allow users to save money on their water bills, which can easily run up due to sprinklers. 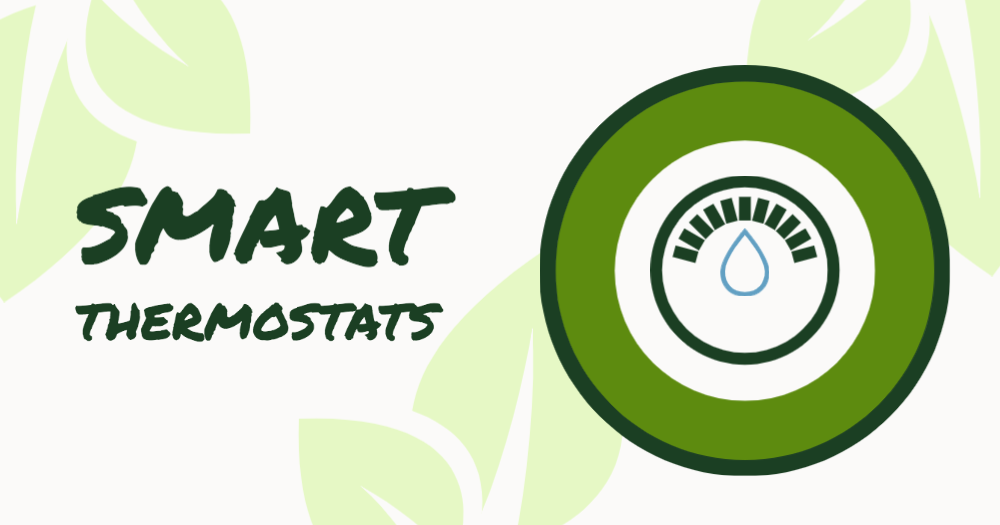 Moving on within the smart home technology theme, smart thermostats are rapidly becoming a regular part of newly constructed homes and can be adapted to accommodate older models as well. Smart thermostats can help homeowners cut down on their heating and cooling costs in a major way; by 10% to 25%, to be exact. The thermostats are “smart” in the truest sense of the word, learning and adapting to the homeowners’ habits to ensure that their home isn’t being overheated or over-cooled when they aren’t physically present. Of course, smart thermostats still take up energy as well, so it’s a good idea for users to aid them by boosting their own insulation, checking the seals on windows and doors, and dressing appropriately for the weather. 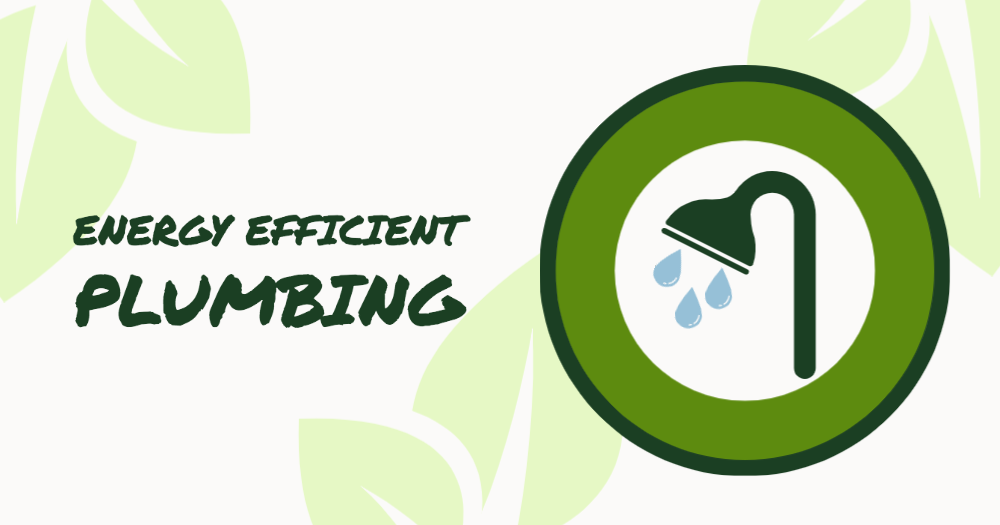 The plumbing industry is a massive one, having made over $107 billion in 2018 alone. However, a lot of Americans spend more on plumbing and water than they really must, simply because they aren’t using energy efficient fixtures and appliances. For example, an energy efficient toilet uses less water, and therefore aid in lowering the amount of money the homeowner spends on water each month. Furthermore, this process can be further assisted through the usage of energy efficient shower heads and sink faucets. While this may sometimes provide a lower water pressure that what some might have previously been used to, the ability to save water and save money is worth it for many in the long term. 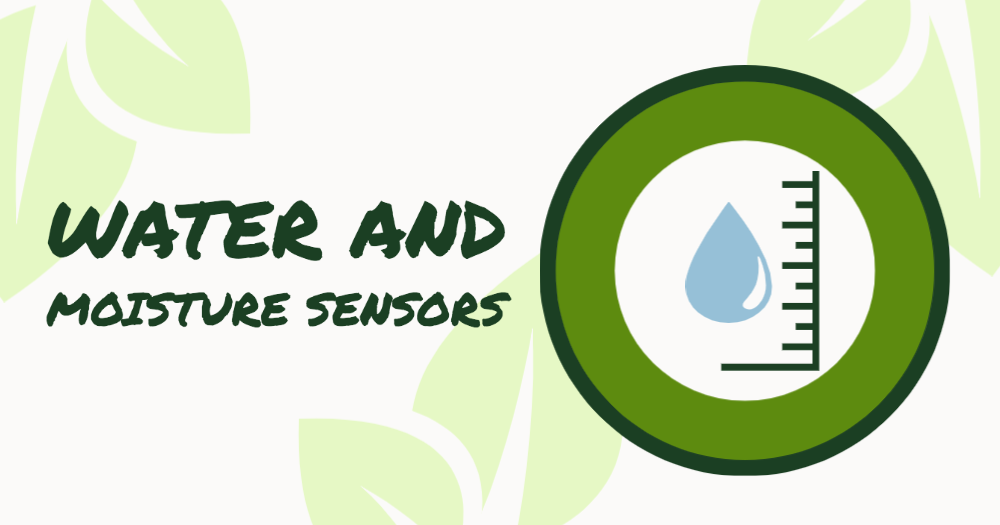 In contrast to the aforementioned technology which can often be added to older homes, water and moisture sensing technology is often built into newer construction homes during the initial building process. They are built to essentially sense when a leak may be occurring. Leaks are major sources of water waste, and lots of Americans are not necessarily aware of leaks as they occur, and only become aware once they’ve lost money due to water loss caused by them. Furthermore, leaks can cause damage to a home’s structural integrity, ultimately resulting in homeowners spending further money on repairing that damage. Different sensors offer different benefits. While some sensors will immediately shut down a home’s water system as soon as a leak is detected, others actually track the water supply as it occurs, attempting to prevent leaks as extensively as possible.

Clearly, there are environmental benefits to the technology mentioned above. However, those that are not overly concerned about those benefits should still see merit in the such technology. Not only does it open up new jobs in the United States; it also gives people the opportunity to save money on a regular basis. Ultimately, this type of technology is the way of the future, and ideally, it will become even more accessible in turn.