While 5G commercial deployments are still a few years out, new mobile applications and services are constantly driving the need for more LTE bandwidth. This has created a dilemma for service providers who are still deploying 4G networks. The good news is that release after release of 3GPP standards have offered enhancements to help operators improve network and spectral efficiency. A group of these enhancements, referred to as Gigabit LTE, allow service providers to offer Gigabit LTE services today with relatively small capital expenditures. Some of the most important features essential for Gigabit LTE service are:

However, to achieve Gigabit rates, the S/N ratio needs to be optimum or the receiver will not be able demodulate transmitted data, thereby impacting channel capacity (bits/sec). The higher the noise the greater the impact on network channel capacity (whether it is due to internal interference, suboptimal hardware performance, external interference, timing alignment errors, adjacent channel leakage, frequency error etc.).

The virtualization of mobile networks has become a hot topic with the original promise of greatly reducing CapEx and OpEx by moving network functions from proprietary hardware and placing them on less expensive open-architecture-based servers and switches. This was great in theory, but has proven to be much more complex and costly to implement in the real world. Network Function Virtualization (NFV) would be easy enough if a provider were building a network in a greenfield environment, but most providers don’t have that luxury – due to the necessity of leveraging their current network as they integrate virtualized technology with the physical network. Is it still worth virtualizing networks now that the path is filled with obstacles and increased CapEx in the short term? The short answer is yes. While quick benefits might not be achievable, other long-term benefits have emerged.

The migration of networks will happen in three main phases, and service assurance plays a critical role in each phase to ensure a smooth and cost-effective transition.

Phase 1: Hybrid Networks: Most providers are familiar with hybrid networks and have entered this phase to some extent. This is where most of the network is still physical, but some inroads have been made to add “off the shelf” servers in place of proprietary network hardware. Some of the probes and switches have also been virtualized. Management of hybrid networks can use common software components, but not all of the network functions have been completely virtualized, and the changes being made to the network are still primarily done manually by experienced technicians.

Phase 2: Integrated Networks: Once a network becomes mostly virtualized, more control of that network can be centralized. This is where Management and Orchestration (MANO) come into play in the form of a central software control system, which completely integrates the network into one cohesive unit that can be controlled and automated at a single location. At this stage, a network is completely software-based, making it easy for the MANO system to make sweeping adjustments across a network. It may sound as if a network has become simplified and easier to manage at this phase, but the opposite is true. A virtualized network will have more network functions and links between them (known as network service chaining) to gain the same amount of performance as a physical network. Creating the new network service chains is not the issue. Managing and optimizing all the network functions and the links between them as they grow exponentially in number is the real issue. A virtualized network creates a flexible environment where micro-services can be spun up quickly to take advantage of unused resources and bandwidth, but maintaining proper visibility to all of this is challenging. As more links are added to a network, the problem becomes worse.

Phase 3: Automated Programmable Networks: By the time providers enter Phase III, a network is 5G enabled and has been fully virtualized and orchestrated. MANO has also been automated with policy-based control to make network adjustments automatically. This will be important as networks will be so complex by this point that technicians will be unable to keep up with all of the changes that need to be made. An assurance solution with feeds to the automated MANO orchestrator not only reduces the complexity of maintaining a virtualized network, but also enables real-time, micro-service offerings in the form of network slicing. Network slicing enables subscriber requested micro-services to be automatically provided by activating virtual network resources automatically at any given time. Network slicing also enables micro-service creation while dynamically scaling the network resources to align to the service demands over time. In real time, specialized micro-services are provided to people, industries, and vertical markets and removed when they are no longer needed. In short, they enable mobile providers to offer networks on an as-a-service basis. For network slicing to work optimally, the assurance solution must send the intelligence it gathers throughout an entire network and send it to the policy-enabled MANO so it has the full intelligence it needs to properly make decisions, such as the instantiation of subscriber requested micro-services. After the mobile user requests and receives an on-demand micro-service, the assurance solution can then proactively monitor the micro-service and related network service chains to maintain high QoE while the micro-service is in use.

Validation of the new physical channels and signals introduced in the downlink and uplink are necessary to ensure NB-IoT is not causing interference in the existing LTE network and vice versa. VIAVI has developed a software-based NB-IoT testing solution—the first of its kind in the industry—available as a license on CellAdvisor handheld instruments. This further enhances CellAdvisor as a comprehensive RF test solution, offering RF over CPRI and BBU emulation, in addition to LTE testing and automated interference hunting to help maximize efficiency of technicians while visiting cell sites.

These detailed measurements provide a full picture of how well the network is operating in terms of performance, coverage and data traffic capacity, while identifying potential issues that need to be resolved, such as interference between the NB-IoT signal and the standard cellular signal used for subscriber communications.

Service providers and enterprises have similar challenges. For a mobile service provider having an end-to-end view of the service through RF, RAN, xHaul and Core will be critical to gain insight for solving service issues. Only by correlating the data together can you provide a comprehensive view on what is going on in the network. There are 3 capture components needed in an evolving hybrid network:

Passive Agents & Probes:  Traditionally physical, now evolving to virtual, these agents and probes passively monitor the network capturing both signaling and user plan traffic.  Elegant architectures are needed to address both the scale and the hybrid natures of networks flexibility capturing the data where it is needed.

Network and Management Polling: This method involves capturing of data from the elements or the element management system. For example, for RAN data in a mobile network you would need to capture subscriber-generated data from the RAN elements and process this.

Active Agents: Often used when you have no access to passive monitoring and you need an end-to-end service view. Active Agents will often be deployed across a network in a mesh to get feedback on connectivity issues.

In Hybrid IT environments, active agents on premises as well as in the cloud are needed to manage connectivity issues as they are the only way of getting total insight. Saas-based solutions provide ongoing, proactive testing of critical web-based services and network links to assess user experience and stay a step ahead of performance degradation. This enhances service delivery of web and other SaaS applications like SalesForce.com, Office365, and VoIP services, along with the critical links that support them. It also solves individual user complaints with on-demand, remote diagnostics. For example, VIAVI ObserverLIVE detects and streamlines triaging and resolution of user experience issues in hybrid IT environments, complementing on-premise monitoring capabilities.

The Internet of Things (IoT) is expected to drive the next technological revolution that will change how we live and work. IoT will enable billions of devices with intelligent sensors and machine learning capabilities that will communicate, sense, and interact with internal or external systems, all without human intervention.

NB-IoT RB power dynamic range, or NB-IoT power boosting, is defined as the difference between the power of the NB-IoT carrier, which occupies a PRB of the LTE carrier in-band, or 180kHz in the guard band, and the average power for the overall carrier including LTE and NB-IoT. For both in-band and guard band operations, the NB-IoT dynamic range should be equal to or greater than 6dB. Validating downlink power linearity by measuring inter-RB distortion can ensure NB-IoT performance. VIAVI’s CellAdvisor has a NB-IoT signal analysis feature that can help quickly validate performance of NB-IoT networks.

When considering assuring NB-IoT applications you need a solution that is app-aware to differentiate the different services in the network from the mobile broadband services. This means understanding the KPIs and SLAs for a particular service and then applying these to enable alerts when something goes wrong. In addition, because of the scale and added complexity, you need automation of workflows and processes to address specific IoT services, such as connected care or smart metering. Secondly, systems need to be proactive in managing the services so that you can determine up-front if a problem is about to happen (for example battery drainage).

For backhaul, operators will need to provider larger pipes, and move to 10G, 25GE, 40GE, 100GE. There are standards for all of these technologies. Beyond these existing standards there are proposals for SPN (Slicing Packet Networks) and M-OTN (Mobile OTN) that are being driven by China Mobile and China Telecom in ITU. Regarding the fronthaul, the industry is moving from CPRI to Ethernet based transport technologies; such as RoE and eCPRI, which are being driven by the CPRI organization and IEEE (1914.3). 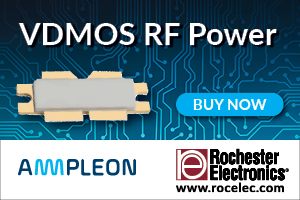 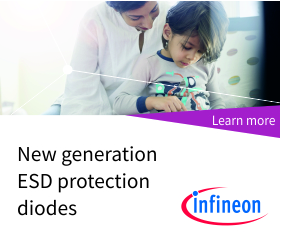 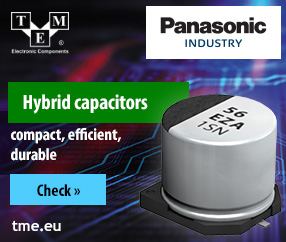 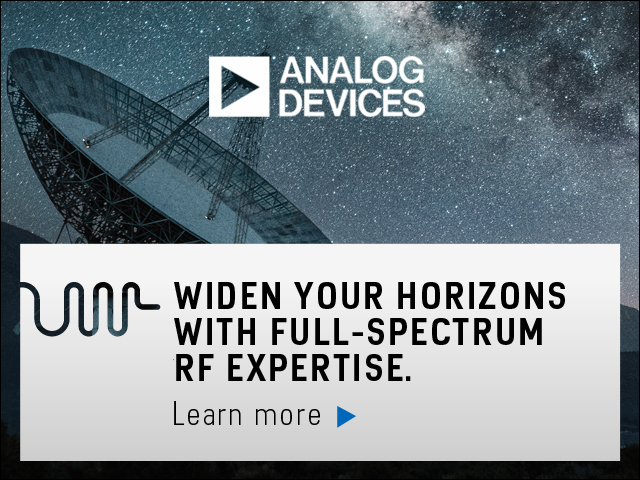